A new site-specific installation, Topologies #1 continues United Visual Artists’ explorations of programmable light architecture. Part of UVA’s upcoming ‘Topology’ series, the work projects planes of light that stretch across the room and create shifting geometries that continuously divide and reconfigure the space. Visitors will traverse through a vast, transforming 25 metre long space, sometimes seemingly with others, sometimes alone, challenging their perception of the space they occupy.

Drawing from sources ranging from ancient philosophy to theoretical science, the practice explores the cultural frameworks and natural phenomena that shape our cognition, creating instruments that manipulate our perception and expose the relativity of our experiences. Rather than material objects, UVA’s works are better understood as events in time, in which the performance of light, sound and movement unfolds. 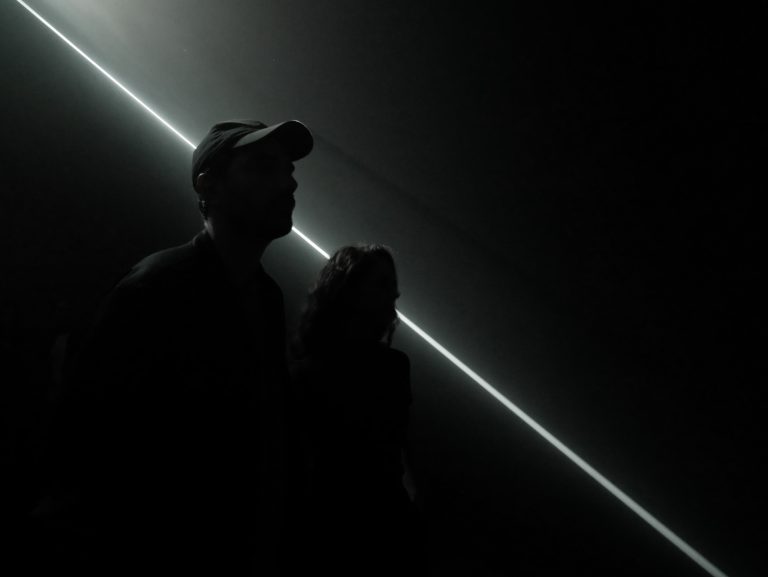 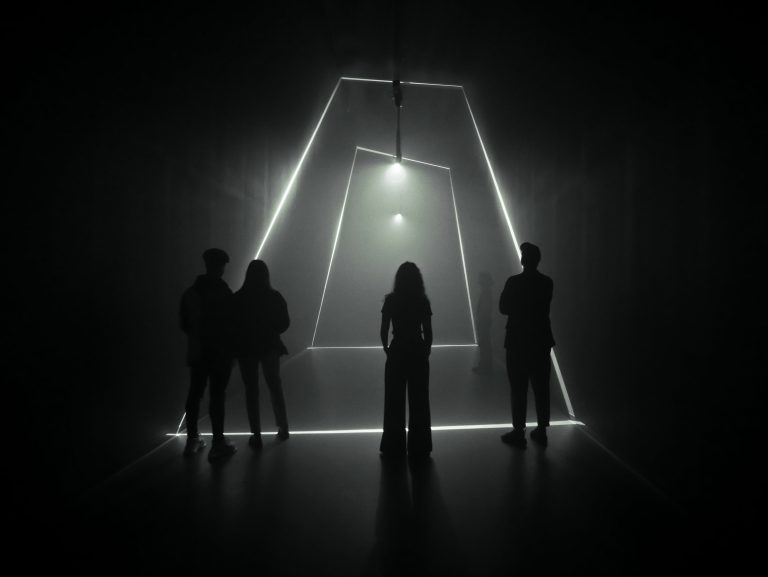 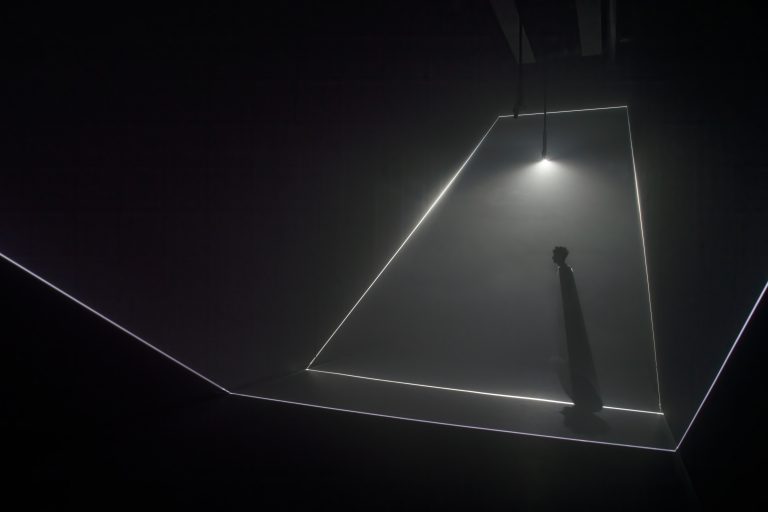 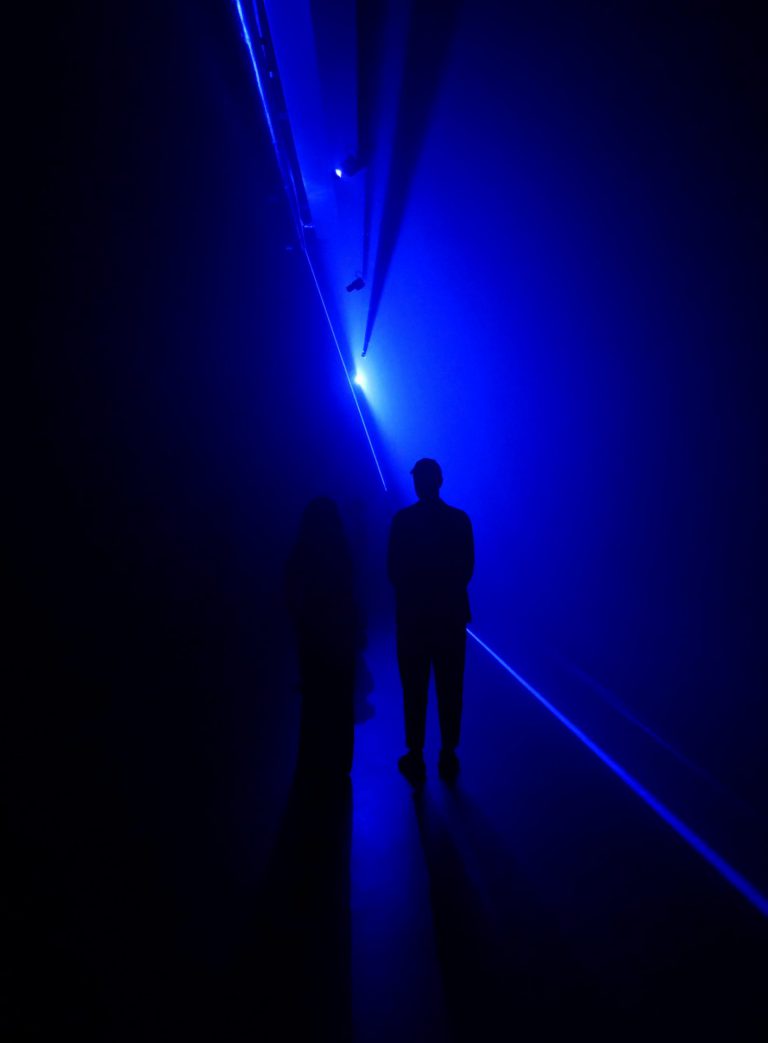